Goldgenie, a 24k Gold customisation and luxury gifts  company has announced for every sale from their shop  which includes 24k Gold Roses to a spectacular luxury iPhone XS range, they will either donate 10{e006f0a27f57b8027fcb119df6b50dc52cfbc299b4f1ec30b2707345be043b12} of the sale to a charity of the customers choice, or give that same amount as a “cashback” to the customer to donate as they see fit in the run up to Eid al-Adha which starts on August 11th and ends August 15th 2019.

Goldgenie founder Laban Roomes said “A lot of people will never be able to justify paying in excess of £3,000 for a 24k Gold iPhone but, if 10{e006f0a27f57b8027fcb119df6b50dc52cfbc299b4f1ec30b2707345be043b12} of this amount can go to a charity that can help feed, clothe or provide invaluable medication to someone that is less fortunate than themselves then at the end of the day they have made a positive impact in someone’s life and hopefully without the guilt associated with purchasing a high value luxury gift for themselves or a loved one”. 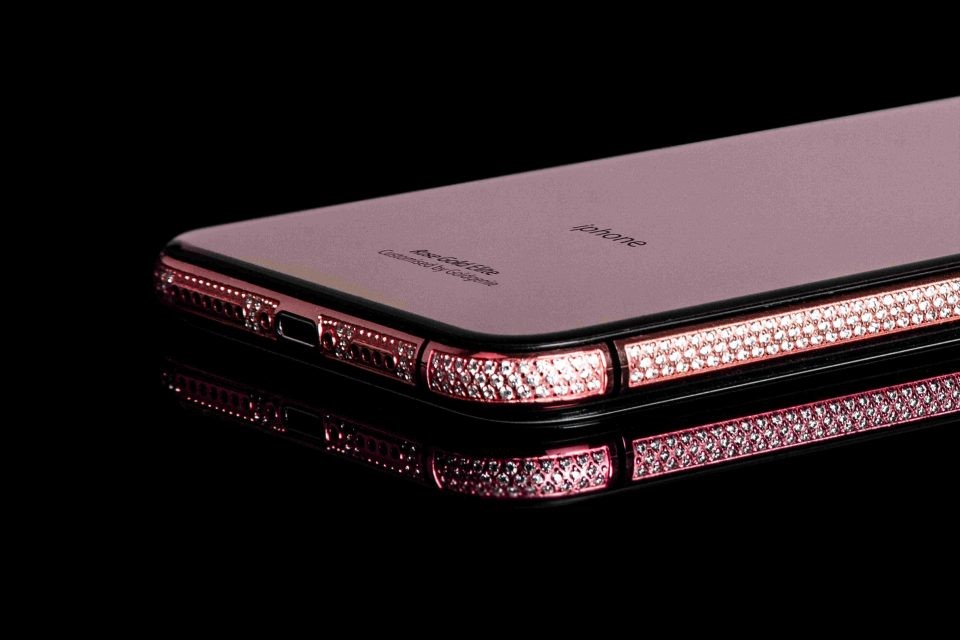 The company which launched in Harrods after getting investment on the BBC hit T.V show Dragons Den show in 2007 from ex Dragon James Caan has gone on to supply luxury gifts for media giants Viacom, The Oscars and EMMY awards in Los Angeles not to mention the recent opening of their “must see” Goldgenie luxury gift retail store in Jumeriah, Dubai.

Laban Roomes goes on to say “The support from HNWI from Saudi Arabia, Oman and Kuwait not to mention the local Emirate people who we would like to especially thank has been overwhelming. We would like to give back 10{e006f0a27f57b8027fcb119df6b50dc52cfbc299b4f1ec30b2707345be043b12} of the retail price of any purchase of our luxury customised iPhone XS models or our range of 24k Gold Roses from our website, to a charity of their choice. If there is no charity that comes to mind we will give them a 10{e006f0a27f57b8027fcb119df6b50dc52cfbc299b4f1ec30b2707345be043b12} cash back to help bless someone they personally know, who may also be someone that is not as yet being recognised for the amazing work they are doing in their community.

Founded in 1995 by award-winning entrepreneur Laban Roomes, Goldgenie is the world’s premier gold customisation and luxury gift brand, invested in by James Caan, on the BBC TV programme Dragons’ Den show in 2007. The company has established itself as the go-to customization service for a number of blue-chip organisations and celebrities – including Amex, VISA, HTC, BlackBerry, Lexus, Rolls Royce, The Beckhams, Will Smith, Usain Bolt and Elton John  – Goldgenie is also a global leader in support of ethical gold mining.